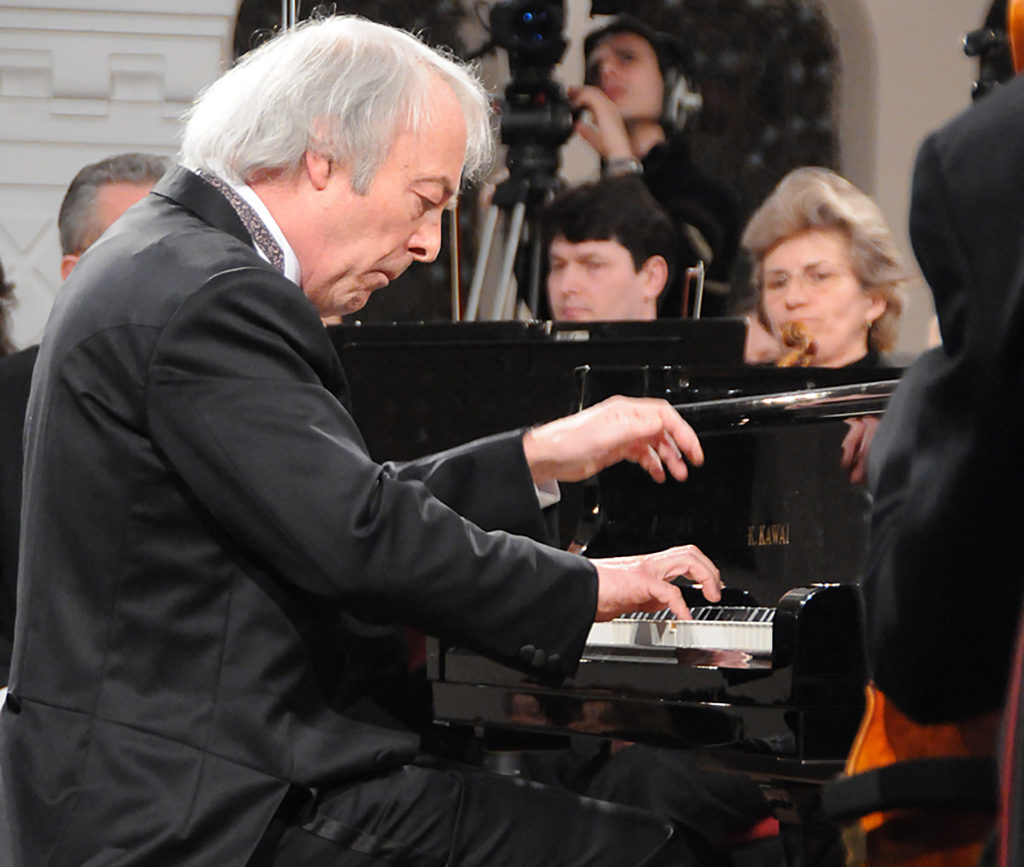 ANDREA BONATTA is one of the most prominent Italian pianist and a successful conductor. He has given concerts all around the world. Most recent recitals and appearances with orchestra include Rome, Berlin, Moscow, Prague, Shanghai, Beijing, Shenzhen, Paris, Hanoi, Tbilisi and Vilnius. He has recorded on CD Brahms’ complete works for piano as well as several other CD’s dedicated to Liszt and Schubert, getting top critical reviews: Choc/Le Monde de la Musique, FFFF/Télérama, “Best CD of the Year”/Neue Musikzeitung. His book on Brahms’ piano work is considered a milestone in this field. Andrea Bonatta has been the Artistic Director and jury Chairman of the International “F. Busoni” Piano Competition and the Vice President of the World Federation of International Music Competitions of Geneva.
He is now Artistic Adviser of the “Franz Liszt” Competition in Utrecht. Andrea Bonatta is also Honorary Professor at the Shanghai Conservatory as well as founder and director of the Piano Academy-Eppan. He is also Guest Professor at the Summer Academy Mozarteum in Salzburg and teaches regularly at the Talent Music Master Courses in Brescia. Bonatta is often invited as a jury member at the most important international competitions, such as Liszt-Utrecht, Scriabin-Moscow, SIMC-Seoul, Beethoven-Bonn, Géza Anda-Zurich, Van Cliburn-Texas, Rubinstein-Tel Aviv, Cleveland (Jury Chairman), Sendai and many others. He very much likes chamber music and has played as a duet with pianists such as Paul Badura-Skoda, Valentin Gheorghiu and Pavel Gililov, violinists like Domenico Nordio, Sergei Krylov and Georg Egger and cellists like Maria Kliegel. Andrea Bonatta gave masterclasses in Tokyo, Shanghai, Beijing, Seoul, Hannover, Cologne, Moscow, Vienna, New York, Boston and many others.
Since many years Bonatta performs Mozart Concertos conducting from the piano, which led him to face also the great symphonic repertoire. As a conductor he has worked among others with the Orchestra del Teatro Olimpico di Vicenza in Italy, the Shenzhen Symphony Orchestra in China, the Suwon Philharmonic Orchestra and the KBS Symphony Orchestra in South Korea, the Tbilisi Symphony Orchestra in Georgia, and the Lithuanian Chamber Orchestra in Vilnius. In his symphonic repertoire the Symphonies of Johannes Brahms play a central role. Arie Vardi has said about him: indeed a natural born conductor with music flowing in the hands. 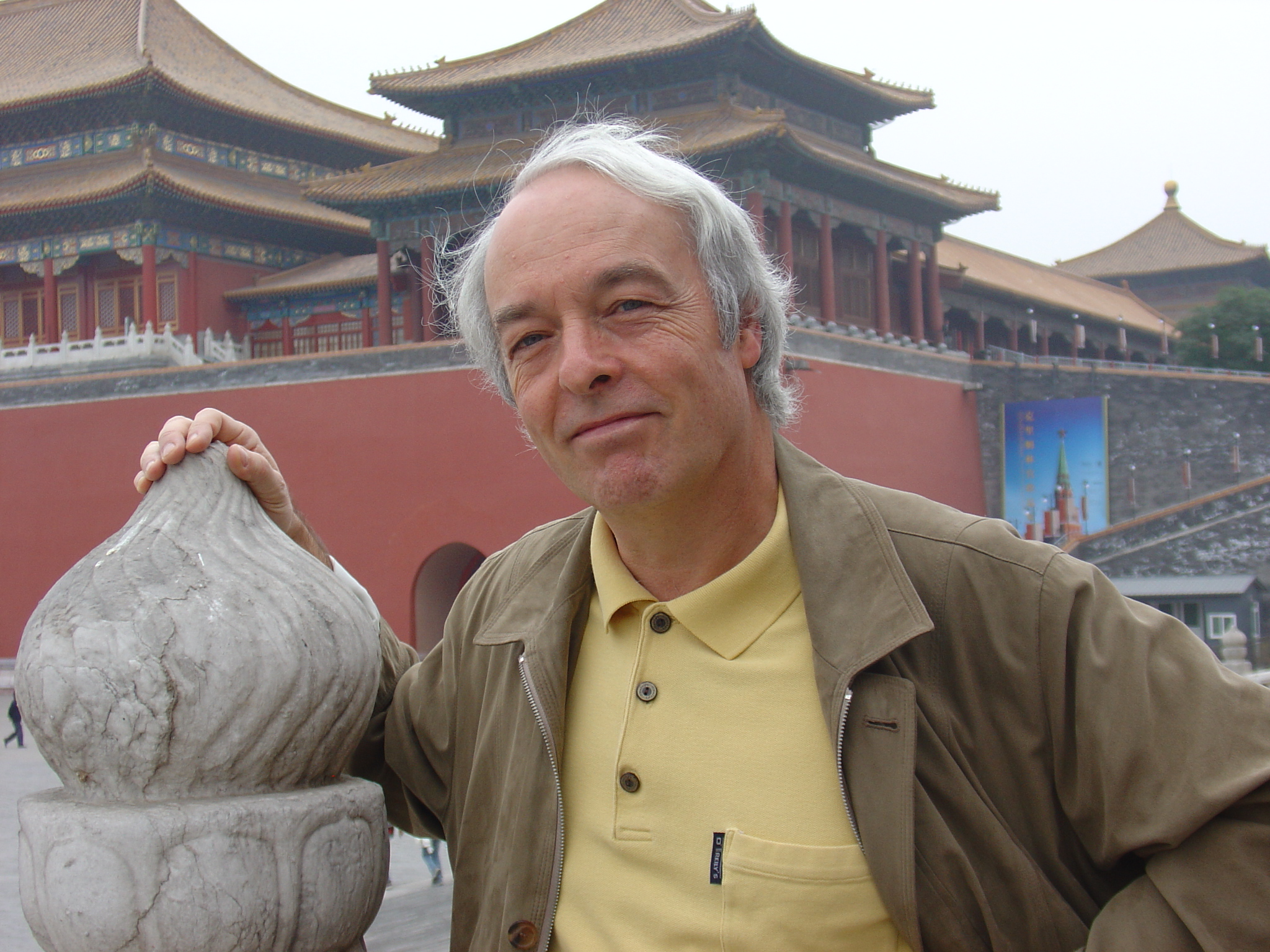 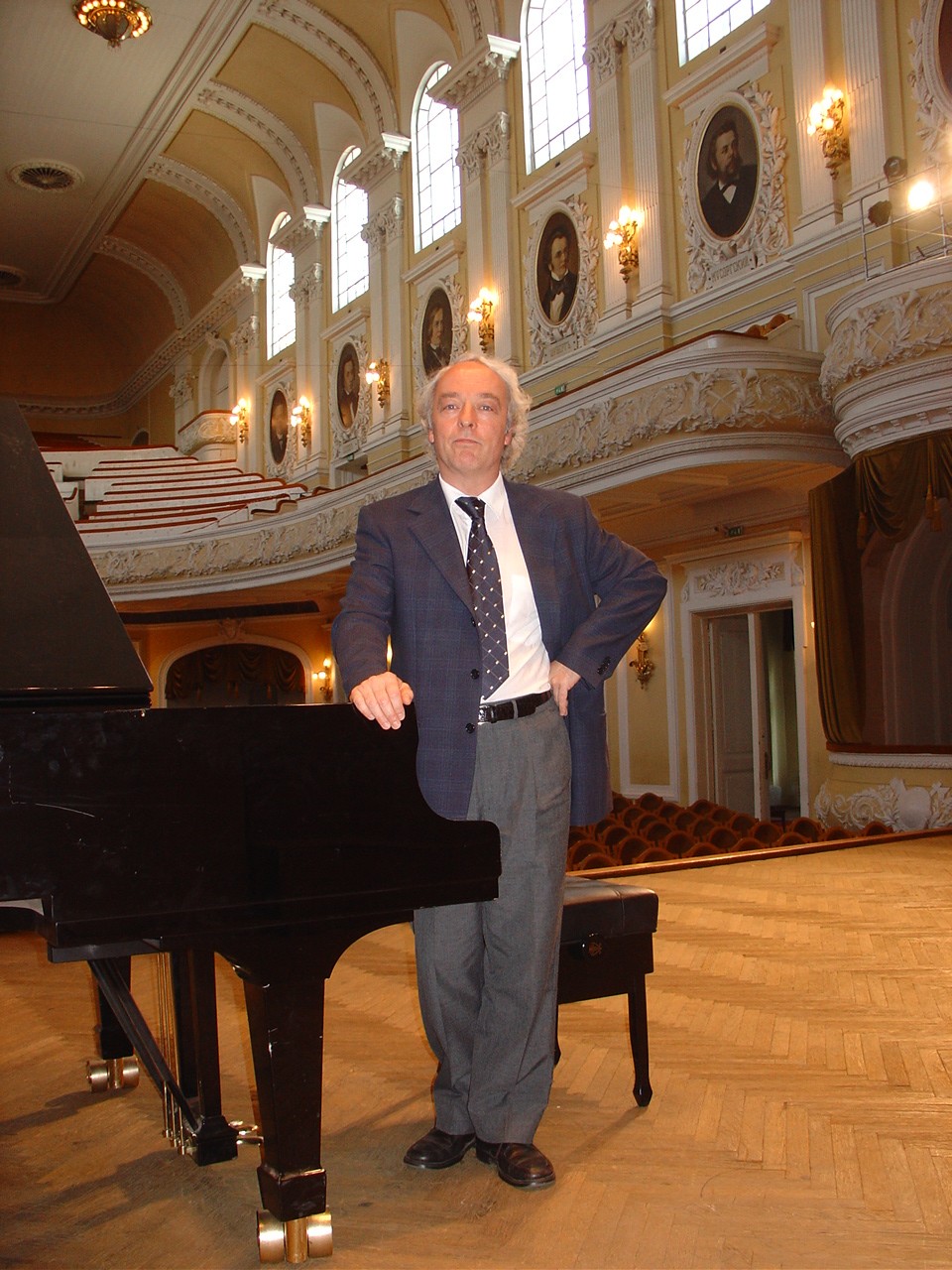 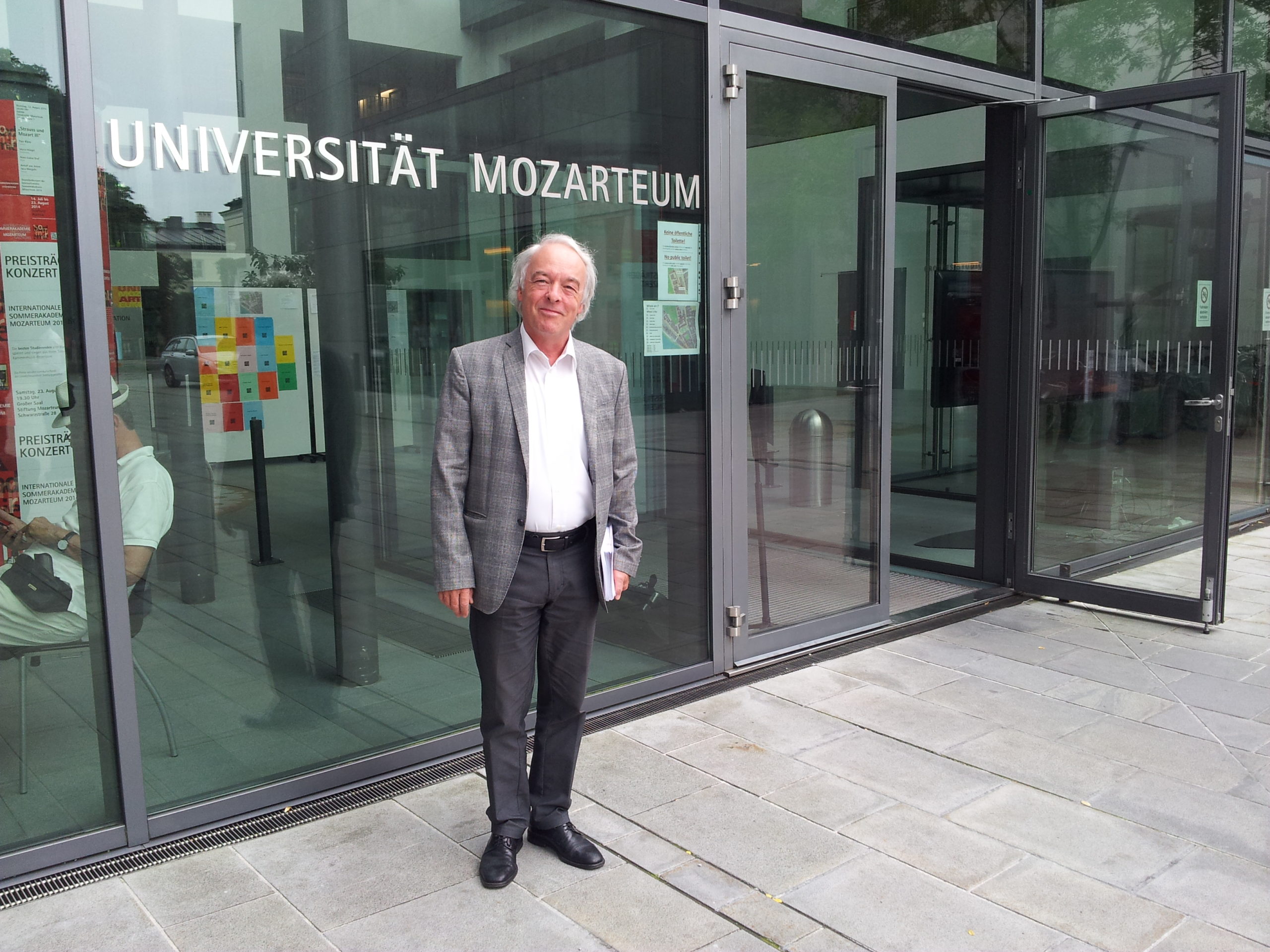